Reagle knows his subject and sprinkles enough curse words throughout his book to make it almost NSFW if you were going to read it aloud. – David Strom

Thank you for coming today to hear about my new book. Special thanks to Ethan for his generous blurb which appears on the back. But I want to begin today with the first review the book has received.

I was chagrined and amused hat the most notable aspect of the book appeared to be that it was full of curse words.

A book motivated by WTF?!?

What’s the Web coming to?

“I was incredibly impressed with HOTorNOT, because it was the first time that someone had designed a website where anyone could upload content that everyone else could view. That was a new concept because up until that point, it was always the people who owned the website who would provide the content.” –Jawed Karim (Cloud (2006))

To understand the Web

It’s the stuff at the bottom of the Web

there’s a reason that comments are typically put on the bottom half of the Internet (AvoidComments (2012)). 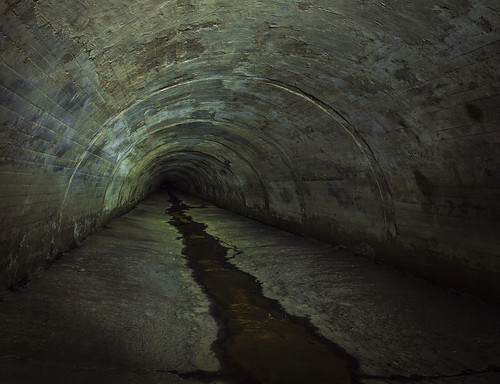 so you don’t have to

Migration:
Why the boom & bust? 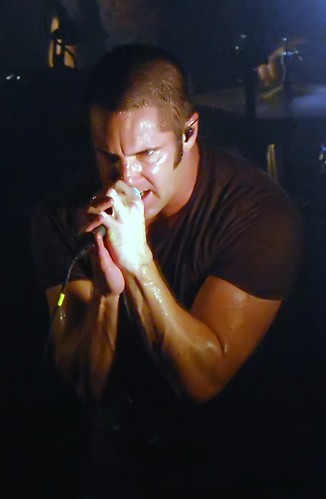 I decided to lower the curtain a bit and let you see more of my personality…. I approached [Twitter] as a place to be less formal and more off-the-cuff, honest and “human.”

I will be tuning out of the social networking sites because at the end of the day it’s now doing more harm than good in the bigger picture and the experiment seems to have yielded a result. Idiots rule. (Reznor (2009))

We spend 30-40% of our interactions speaking about subjective experiences

gossip is what makes human society as we know it possible. (Dunbar (2004))

Not our environment, our use of color vision to find fruit, the distance traveled while foraging, or the complexity of the omnivore’s diet.

But group size, the one measure of social complexity available to me at the time, did correlate with neocortex size (Dunbar (1996))

How many can we gossip about?

Many of us (most of the time) want to express an authentic sense of self without fear of attack, manipulation, or unusual exposure …

… while remaining open to things that will surprise and delight us.

Looks like the Metal Sludge contingency has discover Twitter! Finally! … Metal Sludge is the home of the absolutely worst people I’ve ever come across.

It depresses me to think my art and life’s work can attract this kind of scum, … you trolling, cowardly pigs – you’ve succeeded. (Reznor 2009)

I finally decided today that even though sometimes I get some value from having comments here on Scripting News, in balance they’re not worth the trouble. So I’m turning them off.

There may be times in the future when I want to solicit input from readers. I’ll find another way to do that. (Winer (2012))

Alienation:
The origins of “sludge”?

“I’m at home, with the doors locked, terrified.”

Kathy hollers like a stuck pig as she wonders why the trolls escalated to magnitudes which she could no longer control. The answer is obvious: she fought the LOL. The LOL won – Andrew Auernheimer (weev (2007))

Of all personality measures, sadism showed the most robust associations with trolling and, importantly, the relationship was specific to trolling behavior. (BuckelsTrapnellPaulhus (2014)) 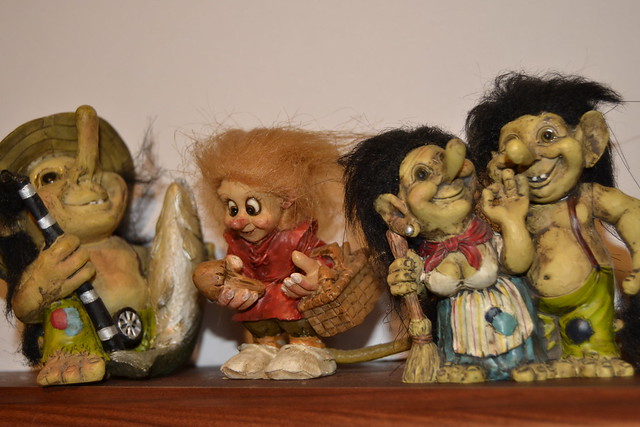 an attack by a spectrum of people exhibiting varied behavior, but who share a target, culture, and venues. (Reagle (2015))

even at places that try to do the right thing; you see distortions

The Search for Intimate Serendipity

will chase away their users

as profit seeking leads to exploitation and “extortion”

we’re in a world where the mainstream social networks want any and all people to boost user numbers for the big selloff and are not concerned with the quality of experience. (Reznor (2009))

The social graph will not save us

… but make shills of us all

Rachel Maddow: “Is it possible that this started out being a private photo of yours?” 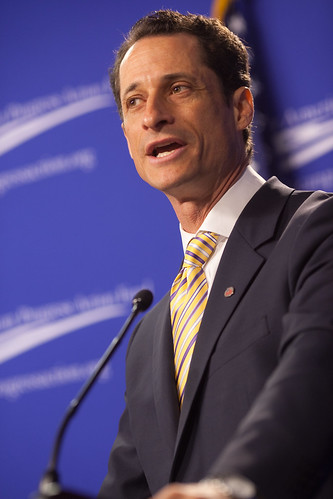 It could be. Or could have been a photo that was taken out of context or was changed and manipulated in some way.

People get hacked all the time and it happened to me. (Reporter (2011))

What have we learned?

by reading the comments at the bottom of the Web

I’ve come to the conclusion

comment is as “commenterrible” as we let it be

Most images are clickable except for background elements; their attributions are below